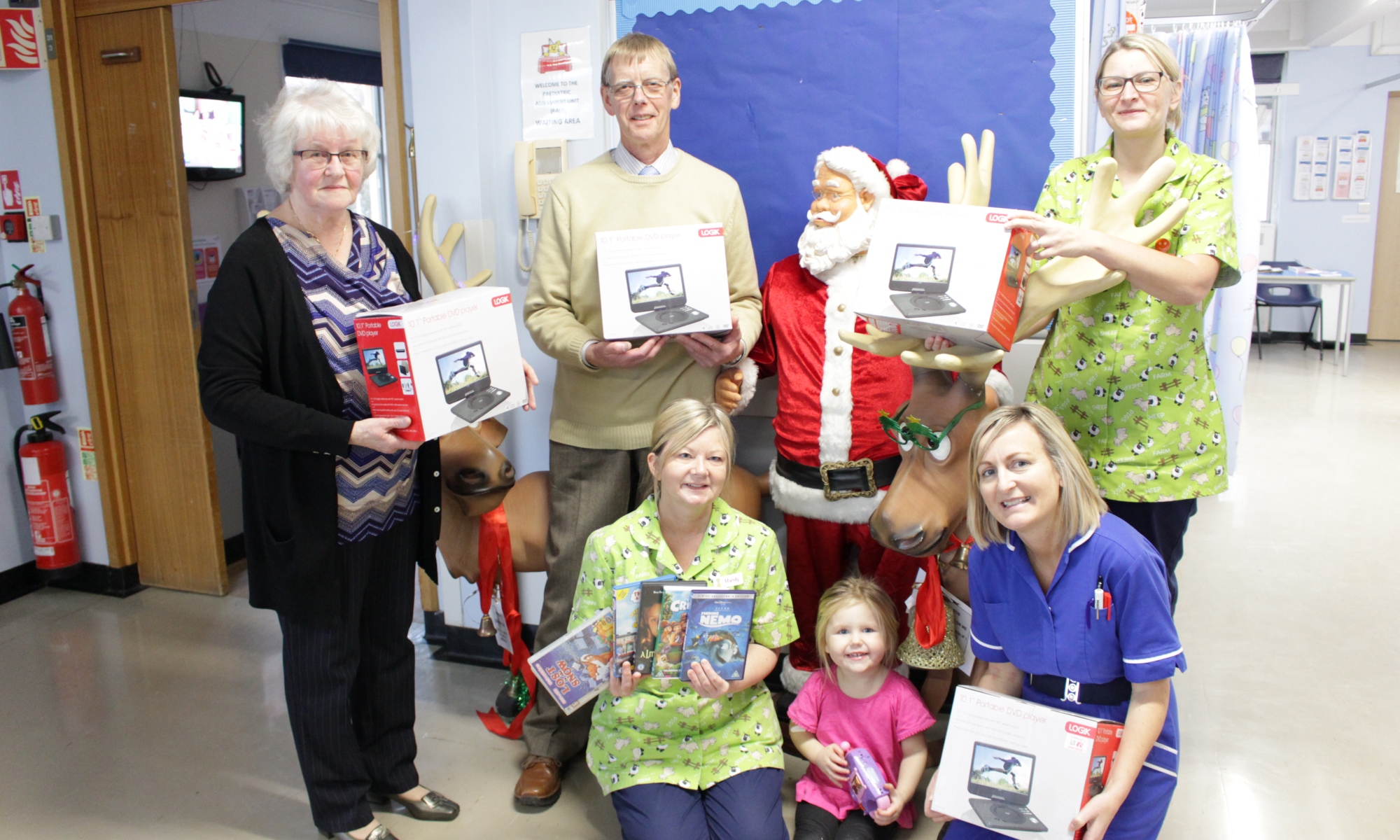 A selfless couple from Snettisham remembered young patients at The Queen Elizabeth Hospital while celebrating their Golden Wedding Anniversary.

Ian and Shirley Goddard held a party in Snettisham Salvation Army Hall in October to mark their milestone anniversary and raised £700 through donations instead of presents.

Thanks to their generosity, patients in the Hospital’s children’s ward will now be able to enjoy watching films on a number of portable dvd players. They are also planning to purchase a bench for Snettisham Primary School.

After meeting through Snettisham Salvation Army, the couple were married in Snettisham Methodist Chapel by Mrs Goddard’s aunt, Maj Joyce Carter, on October 23, 1967.

Mr Goddard started off as an apprentice in Hunstanton before becoming a mechanic for Post Office Telecoms but was later transferred to Royal Mail. In 1982, Mr Goddard became the sub Post Master in Snettisham until his retirement around eight years ago.

Mrs Goddard looked after the general stores before starting a floristry business.

Mrs Goddard said: “The secret to our long marriage is that we don’t argue. We try and work things out and work together. “

Mr Goddard said: “We are really pleased to be able to support the hospital and know that the DVD players will be put to a good use.

“We would like to thank everyone who attended the party and supported the fundraising along with Curry’s in King’s Lynn.”