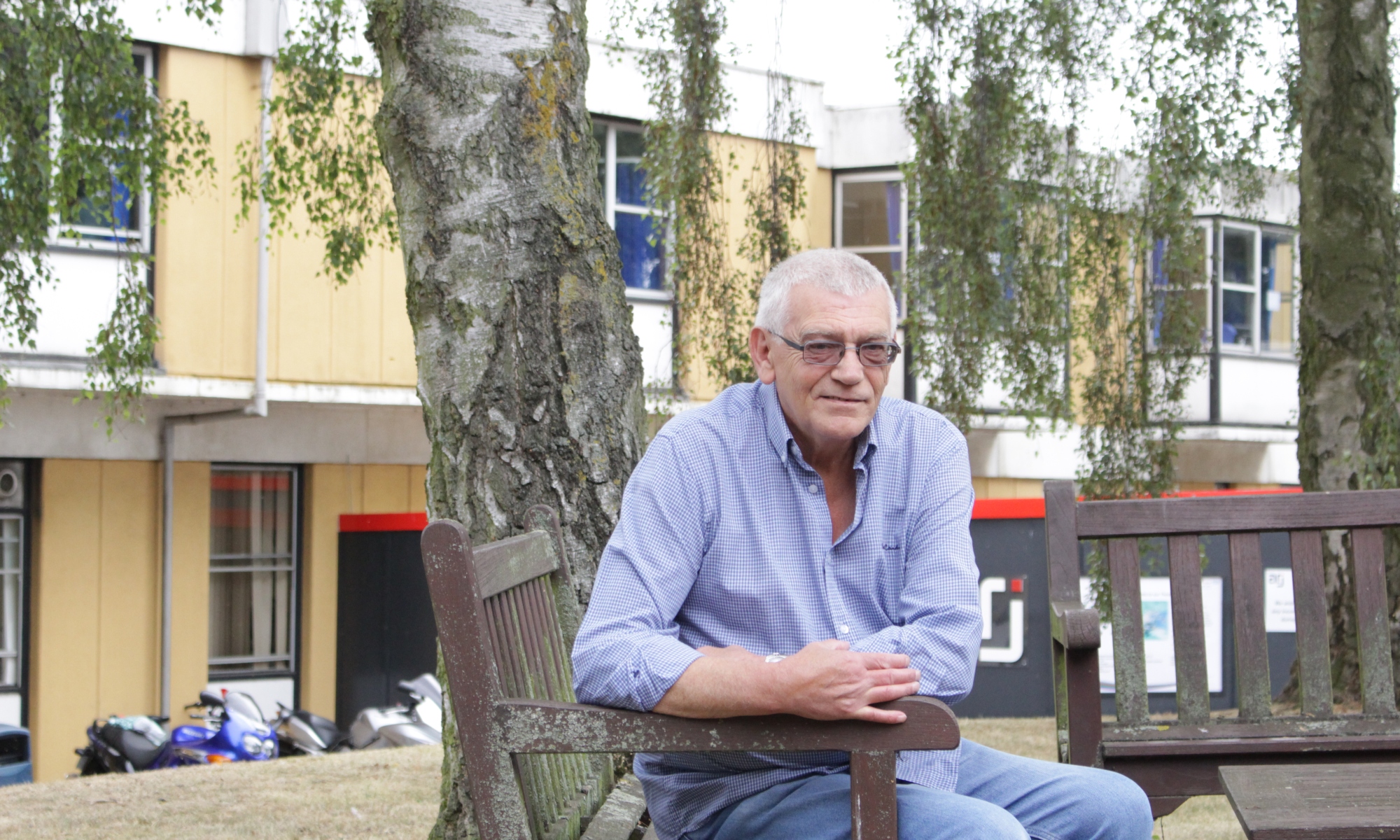 A charity is missing out on thousands of pounds as the shop at the Queen Elizabeth Hospital is forced to close in the evenings due to a lack of volunteers.

King’s Lynn Hospitals League of Friends is putting out an appeal for more people to step forward and help raise money to buy vital equipment for patients.

The shop should be open from 7:30am to 8pm but unfortunately the shutters come down at 4:30pm as no-one is available to man the later shift.

Last year, the League of Friends donated around £80,000 to the hospital, which has paid for a range of equipment including chest compression devices, patient pagers, recliner chairs along with a “blood” motorbike for SERV (Service Emergency Rider Volunteers) charity.

He said: “We are missing out on the chance to raise even more money for equipment which could make a huge difference to patients and staff at the hospital.

“The League of Friends Shop is the main source of income for the charity so it is not ideal to have it closed for four hours during the evening when people are visiting relatives.  We are also struggling to man the weekend shifts.

“I would appeal to anyone who has retired or those with a few hours to spare to please volunteer to help the hospital.”

The charity currently has 34 volunteers who look after the shop but they are keen to recruit at least a further 10 people to man the evening and weekend shifts. Opening hours on a Saturday and Sunday are 9am to 8pm.

Another further volunteer is also needed to take the electric trolley around the hospital wards following the retirement of Phil Mill.

For five years, Mr Mill had been taking the trolley around most of the hospital’s wards to sell magazines, toiletries and sweets.

Mr Mill, 63, of King’s Lynn, is retiring due to ill health. He said: “I really enjoyed it as you could have a laugh with the patients and nursing staff.  It is a gratifying job as you are helping people and making them happy.”

Volunteers must be aged over 18 and undergo the relevant background checks. They must also be a member of the League of Friends, which costs £2 a year.

The League of Friends will be holding its annual meeting in the hospital’s lecture theatre at 7pm on Tuesday, September 27.